Be Your Best Self

We use Brazilian Jiu Jitsu to help you be your best self by improving your overall health and fitness, enhancing your confidence for life, building new skills for self defense, and connecting you to a community of other positive, motivated, encouraging people.

We believe Brazilian Jiu Jitsu is more than just a sport, self-defense system, or fitness program.  It’s a lifestyle that improves your whole self.  The benefits of jiu jitsu are accessible to everyone, from beginner to world-class athlete at any age, sex, or ethnicity.

Come see how we can help you be your best self!

Brazilian Jiu Jitsu will help you be your best self by improving your overall health and fitness, enhancing your confidence for life, building new skills for self defense, and connecting you to a community of other positive, motivated, encouraging people.

Get in great shape while having a blast.  Brazilian Jiu Jitsu will help you will get in the best shape of your life.  You’ll torch fat and calories while building aerobic and anaerobic conditioning.  All you will work out harder because it’s fun and engaging.

You’ll have a new belief in yourself that comes from the confidence you’ll gain through Brazilian Jiu Jitsu.  This confidence transcends sport and impacts every area of your life because it helps you believe in your ability to succeed in anything you try.

The popularity of Brazilian Jiu Jitsu exploded when a skinny Brazilian dominated the first Ultimate Fighting Championships (UFC).  Today, it is a core skill of all Mixed Martial Arts and is known as the single most effective art for self defense.

Because you learn alongside training partners, you’re never alone.  Doing Brazilian Jiu Jitsu at Tribe BJJ means you will be in a welcoming environment, surrounded by a driven, positive, and supportive community to help you reach your goals.

Ranieri was born in Brazil and is now a US citizen.  He received his black belt from Mario Sukata in 2005 and has been under the legendary Helio Soneca since 2007.

Ranieri first made waves on the competition scene where he amassed many international titles, including:

His passion is in teaching the art and helping people of all ages and abilities transform their lives through the power of Brazilian Jiu Jitsu.  He has owned an academy in the Atlanta area since 2013. 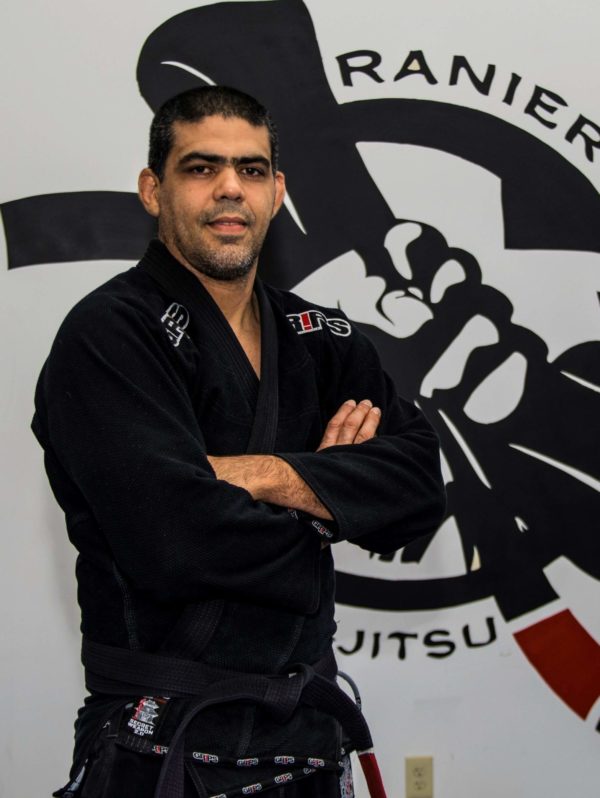 1. Get My Free Trial

Give us a try for FREE with no obligation.  We’ll provide everything you need.

After trying us out, select a membership option to become part of our Tribe BJJ family.

3. Be Your Best Self

Brazilian Jiu Jitsu with Tribe BJJ will improve every aspect of your life and help you be your best self. 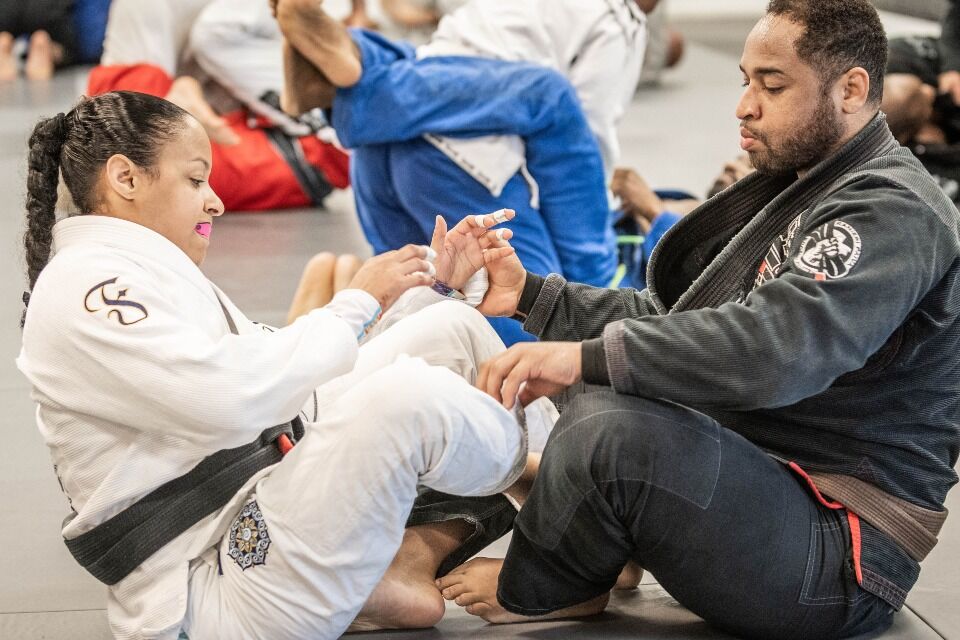 Our Brazilian Jiu Jitsu program is for everyone.  We have classes for all experience and fitness levels from fundamentals to advanced competition training.  If you are looking for a fun, dynamic way to improve health and fitness, learn self defense, and build confidence, then we are here for you.  Come join our supportive community and be your best self. 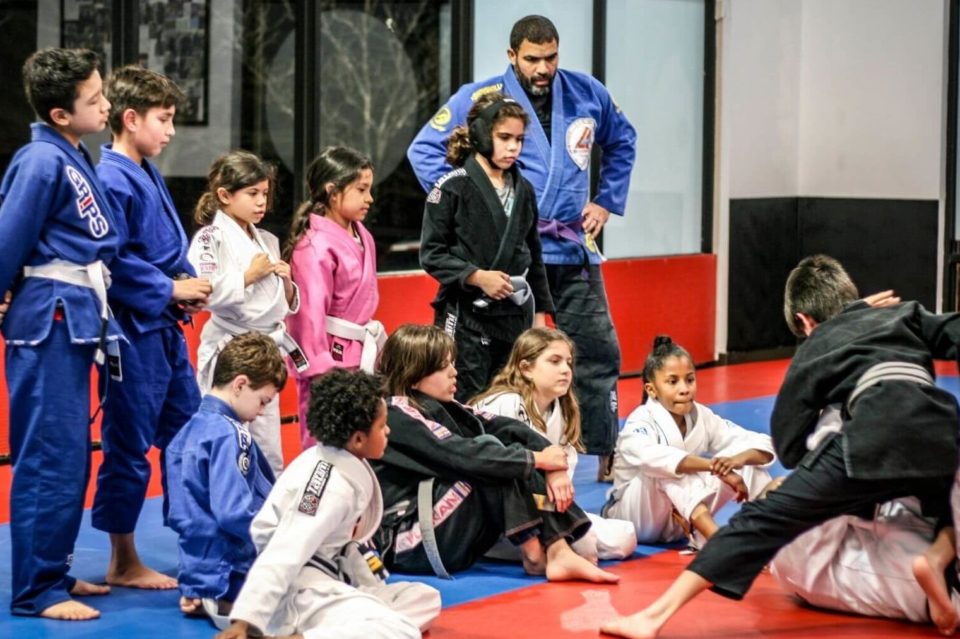 The foundation of our kids program is Brazilian Jiu Jitsu which is considered the most practical and effective martial art in the world. It’s one of the best gifts you can provide a child because it builds character and provides personal growth that will impact every area of their life. It is a fun way for kids to get into shape, gain confidence, learn respect, improve discipline, and prevent bullying.

Come try the sport and us out --- on us. No cost nor obligation. We'll provide everything you need.

Get My Free Trial!

Great Staff and amazing people to be around.  Definitely recommend to anyone.

A top-notch academy that will take your jiu jitsu and self defense skills to the next level.  The instructors enjoy teaching and helping others and are very good at what they do.

Love the people there.  Ranieri has an amazing school.  The attention to detail is increcible.

My son and I both train with Ranieri and absolutely love it! 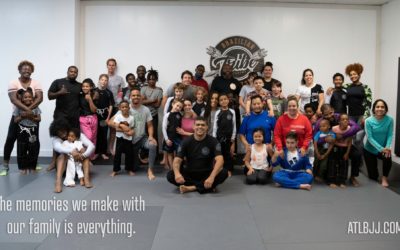 Class Announcement:  Brazilian Jiu Jitsu is a family sport, and we aim to prove it.  We started last Saturday, June 5th at 9:30am  during our normal kids class.  This will continue the 1st Saturday of every month going forward at 9:30 am.  We invite all parents and...

END_OF_DOCUMENT_TOKEN_TO_BE_REPLACED 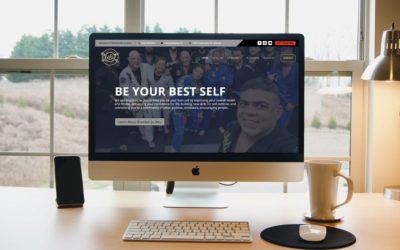 Welcome to the new website for Tribe Brazilian Jiu Jitsu!  As we've recently moved and upgraded our home away from home, we've also decided to upgrade our home on the web.  Please check it out, and tell me what you think. Let me know what you like, and what might be...

END_OF_DOCUMENT_TOKEN_TO_BE_REPLACED 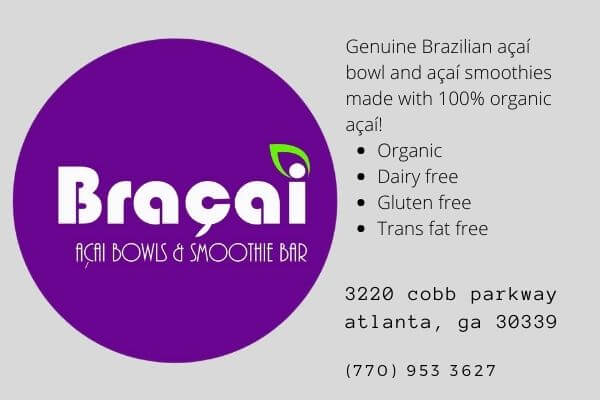 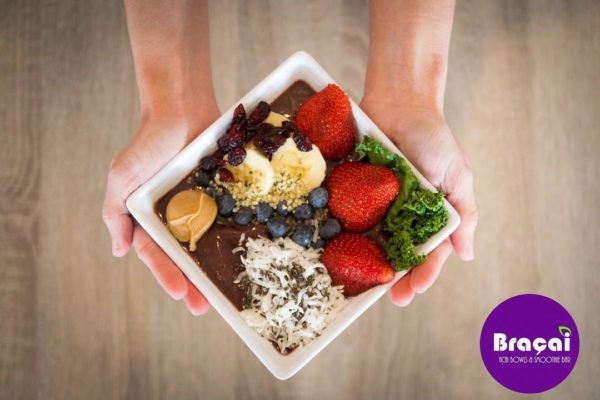 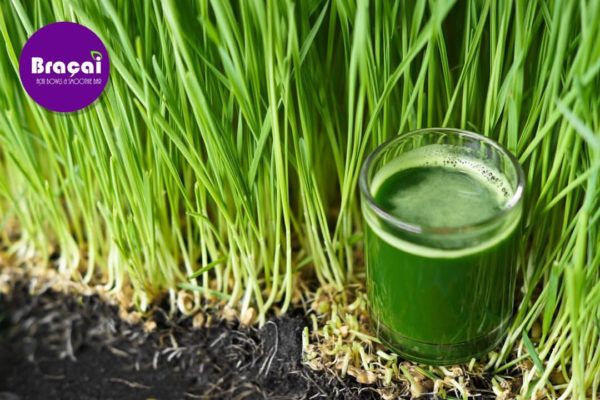 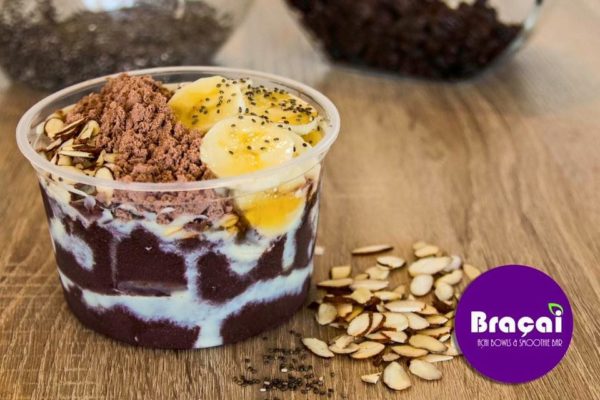 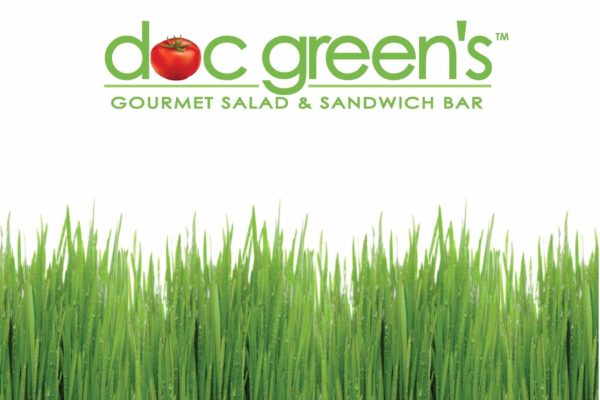 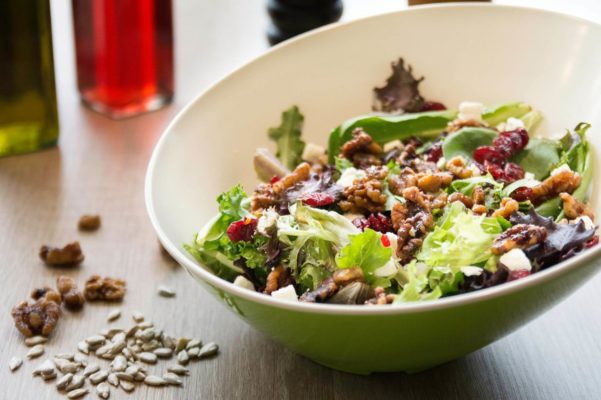 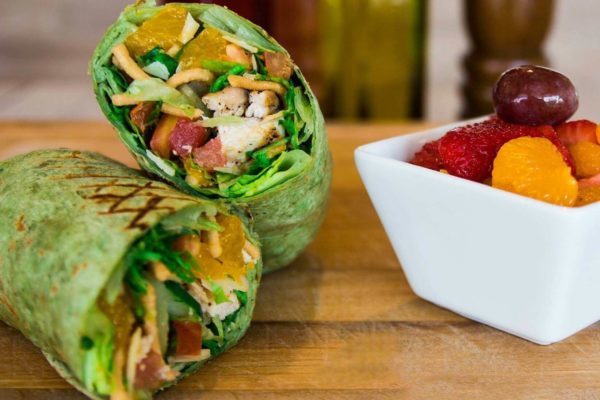 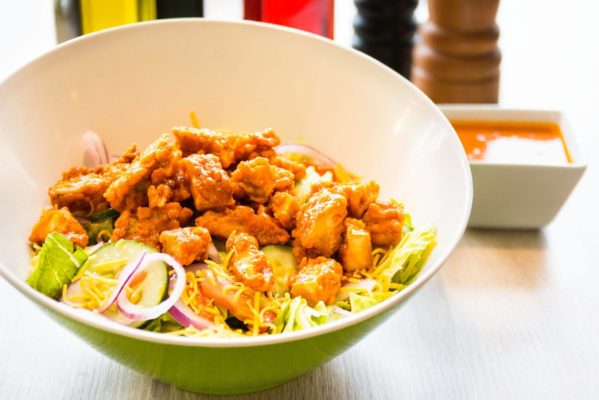 Salads and grilled items with a focus on fresh, healthy ingredients.  Everything is made to order just for you.

Let's chat
Hi! How can we help you?